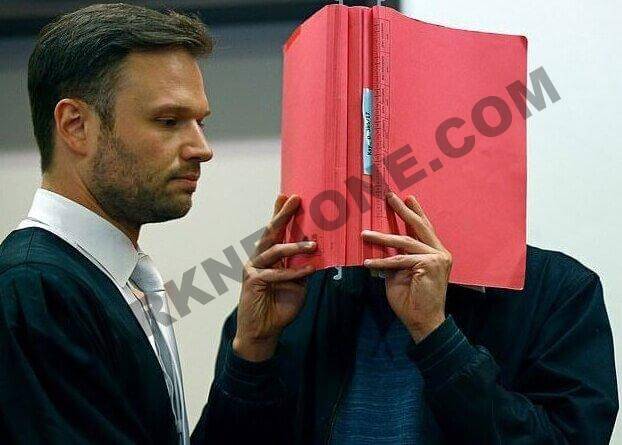 A 34-year-old UK man suspected of operating a now defunct darknet market known as “The Real Deal” was arraigned on charges in the US yesterday. Daniel Kaye, who operated the market from overseas, is facing counts of access device fraud and money laundering conspiracy, wanted by authorities for his role in the sale of credentials for accounts belonging to US government agencies.

In addition to government-linked login credentials, The Real Deal sold hacking tools, botnet access, social media accounts, bank accounts, credit card info, social security numbers, and even drugs. Together with another individual named in court documents as thedarkoverlord, Kaye is suspected of running The Real Deal from early 2015 to late 2016, using a variety of online pseudonyms while performing administrative duties. He was extradited from Cyprus to the US in September of this year.

The Real Deal was one of the first markets on the dark web to specialize in computer exploits and stolen data, filling a niche in the darknet economy that had for the most part been previously vacant.

A cybersecurity contractor-turned-malware developer, Kaye is suspected of masterminding several hacking incidents, including the botnetting of 900,000 routers on the Deutsche Telekom network in Nov. 2016. He used control of the routers to perform a DDOS attack against a Liberian internet services provider which serviced a local competitor. The attacked knocked the entire country offline during its course. He is also believed to be behind data breaches on Myspace, Yahoo!, and LinkedIn.

Although The Real Deal went offline in Nov. 2016, Kaye continued his attacks on networks well into the next year, allegedly laundering proceeds of his sales through Bitcoin tumbler Bitmixer.io while living in Cyprus. He was first arrested in Feb. 2017 on charges related to the Deutsche Telekom attack and then again in London in 2019 on charges related to a separate hacking incident, and was soon tied to the Liberian ISP attack.

Agencies affected by account sales on The Real Deal include the US Navy, National Aeronautics and Space Administration (NASA), Centers for Disease Control and Prevention (CDC), US Postal Service (USPS), and National Oceanic and Atmospheric Administration (NOAA).