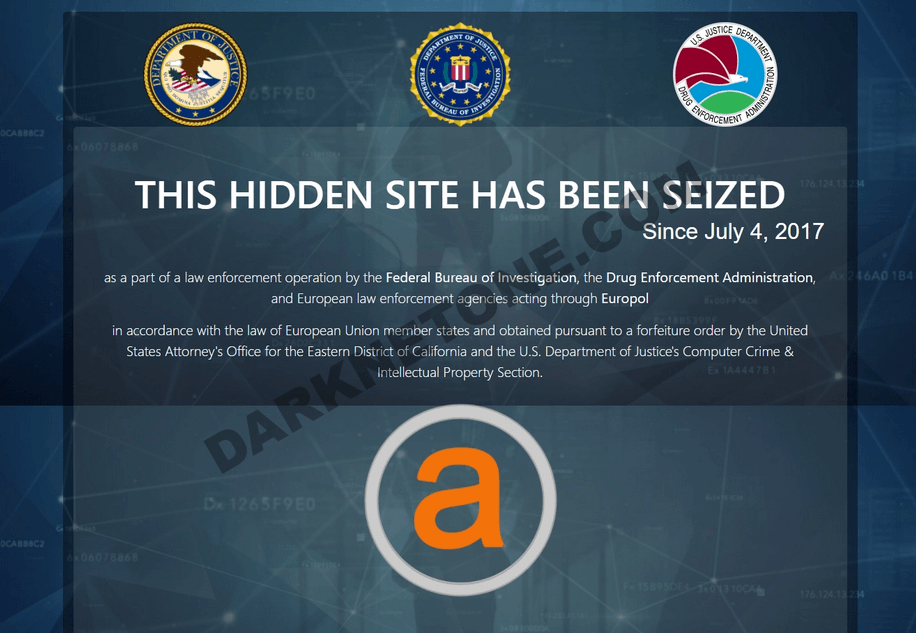 Additional 911 Bitcoins (valued at around 28,000,000$ as of May 2022) have been seized as well during the arrest but have been send to the FBI, and Thai authorities are asking the USA to return the Bitcoin to them to be auctioned off as well with the other assets.

While the FBI and DOJ were excited over the seizure of AlphaBay and celebrated the accomplishment, their success was only temporary as more and more darknet markets have since opened, when even AlphaBay was relaunched in August 2021, with the admin this time ‘DeSnake’, being the former Co-Admin of the original AlphaBay.

The new AlphaBay has quickly risen to the top of the list, and is now once again the biggest darknet market with most users and vendors.