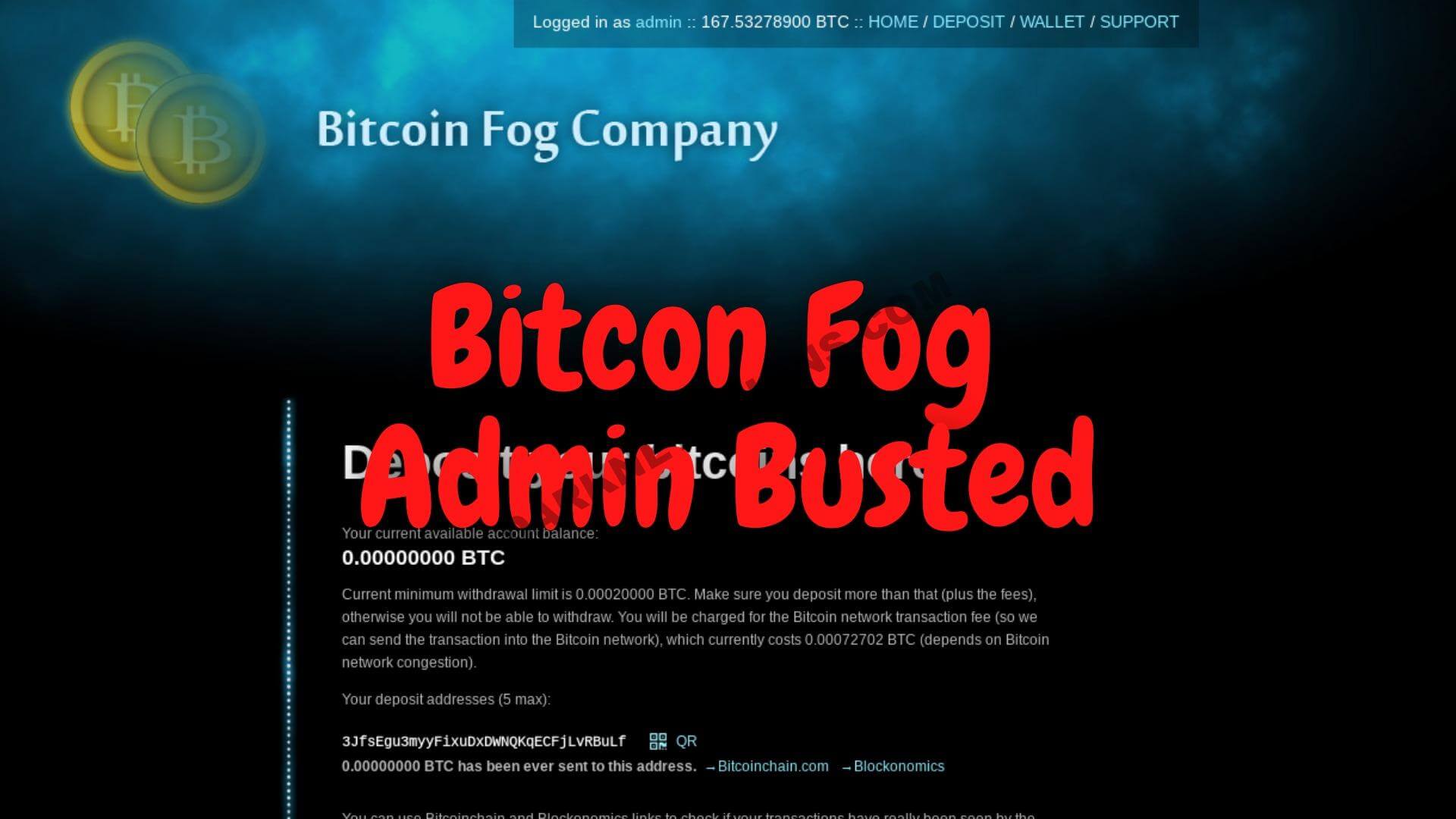 ROMAN STERLINGOV, a citizen of Russia and Sweden has been arrested in Los Angels by IRS-CI (Internal Revenue Service, Criminal Investigation) on charges of Laundering of Monetary Instruments, Operating an Unlicensed Money Transmitting Business and Money Transmission Without a License on operating the Bitcoin Fog website.

According to the Affidavit Stelingov has launched BitcoinFog in October 27, 2011 and 1.2 million BTC (valued at approximately $335,809,383 at the time of the transactions) has been transferred through the site from markets such as Agora, Silk Road 2.0, Silk Road, Evolution, and AlphaBay.

How Roman Sterlingov Got identified?

According to the Affidavit, roman has used the pseudonym Akemashite Omedotou and the email account [email protected] to open BitcoinFog in October 2011. While Roman used a “fake” email and used VPN do register his domain, he used a wide spread currency that was used at the time – Liberty Reserve.

They specify how he got identified-

They have also managed to tie his IP address 212.117.160.12 to his Mt.Gox accounts and Liberty Reserve Account

How Much did Roman Sterlingov earn?

The IRS claims Roman has made around 8 million $ from his operation and currently he has early $70 million from users funds and his own funds (since bitcoin has risen to more than 50,000$ his value has risen as well).

Roman Sterlingov has been arrested and now awaits his trial.

This arrest only high light the face that Bitcoin is not anonymous as some people think. The most common anonymous coin that is widely used in the darknet community in markets such as World market, Dark0de market, White house market, Cannazon and many more is Monero.