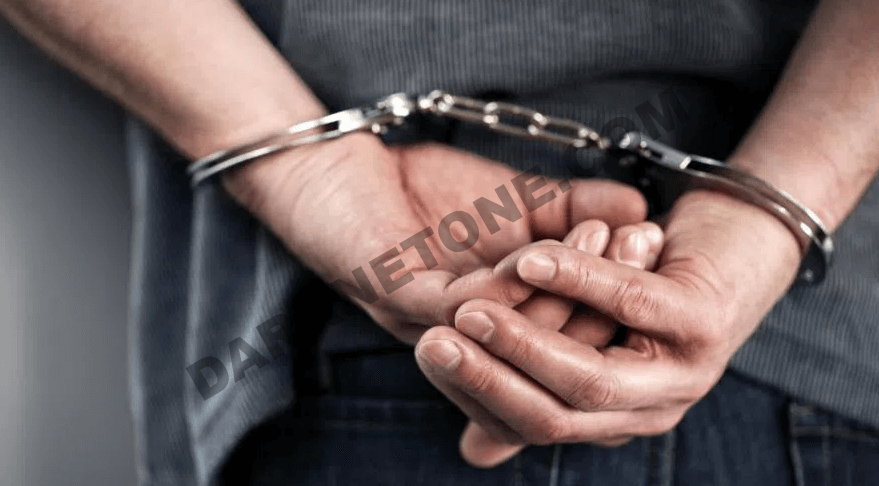 Two men believed to be behind the redlightlabs darknet market vendor name were indicted by a federal grand jury on Friday, Dec. 16th. According to federal investigators, Michael Ta, 24, of California and Rajiv Srinivasan, 37, of Texas ran the vendor account on Dark0de and other darknet markets, from which they primarily sold fake Oxycontin pills that contained fentanyl.

The indictment against them says the two used encrypted messaging app Wickr to communicate with their customers, unwittingly selling over 7,000 of the fake Oxys to federal agents between the months of Feb. and Nov. this year. It also claims that Srinivasan operated the vendor account from home in Texas while Ta obtained fentanyl and methamphetamine from wholesale sources, stored the drugs, packaged orders, and sent them out to customers.

Once Srinivasan received payment for the orders, he would send it to various cryptocurrency exchanges, according to the indictment.

The duo is alleged to have shared an “electronic document” that tracked sales to redlightlabs customers, which numbered about 1,500 in all. The approximately 3,800 sales listed in the document totaled 123,188 fentanyl pills, over 143 kgs of methamphetamine, and lesser quantities of fentanyl powder, heroin, and cocaine.

The indictment was filed in a federal court in Los Angeles, California, as Ta is a resident of the neighboring Orange County. Srinivasan is being brought from Texas to California to face charges while Ta was released on bond and to be arraigned on Dec. 22nd. If convicted, the two men face a maximum sentence of life in prison for the conspiracy charge against them. They have also been charged with various counts of distribution and possession.

The investigation was carried out by the FBI with assistance from the United States Postal Inspection Service and the Southern District of Texas Attorney’s Office.