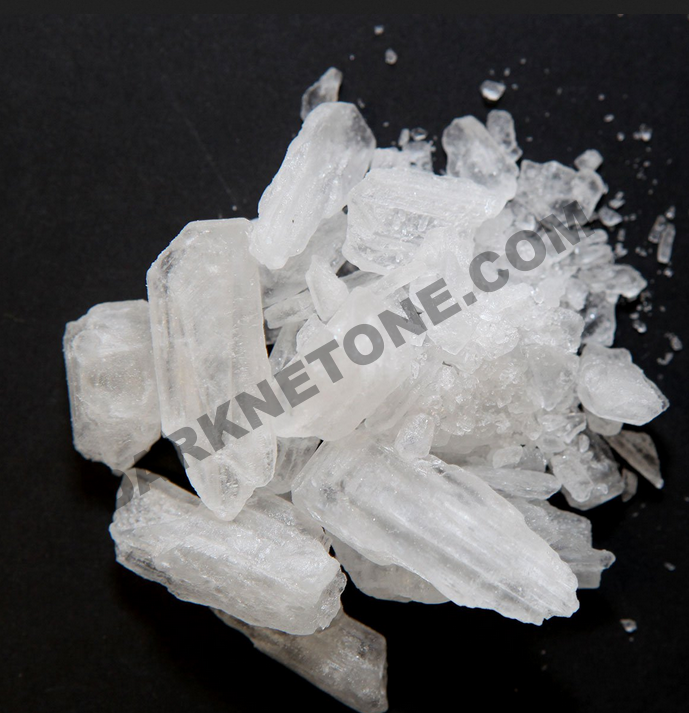 In this article we review a class of substances – some commonly prescribed – enjoyed recreationally for their energizing & socially disinhibiting effects.

Note: The information in this article is meant to be used for research purposes and should not be construed as literal advice. Some of the substances mentioned in this guide can be harmful or even lethal and the authors of this guide do not condone their usage.

The term ‘stimulants’ refers to a category of drugs and illicit substances that share the common property of stimulating the nervous system, sought recreationally for their pleasant or euphoric effects. Stimulants also cause people to feel excited on an emotional level, getting extra enjoyment out of otherwise ordinary circumstances or interactions. In a clinical setting, stimulants are often prescribed for the treatment of ADHD and narcolepsy. As these medications possess the potential for addiction, their prescription among children and adolescents has been controversial.

The oldest and most popular stimulant worldwide is cocaine, which is extracted from the coca plant and the second most trafficked drug in the world. Coca leaves had been chewed for thousands of years by the indigenous peoples of South America before cocaine was first isolated, in 1859. By the 1880s, cocaine had become a popular part of society, found in elixirs and medicines prescribed for a variety of ailments. Though it dipped in popularity after being outlawed in 1914, it became a central part of the counterculture revolution of the 1970s, reach heights in popularity a decade later. Cocaine is also used medically, prescribed in the form of a topical anesthetic and inhaler.

The discovery of amphetamine – the world’s most prescribed stimulant – followed shortly after that of cocaine. Interestingly, the first clinical use of amphetamine was for the treatment of congestion, for which it was sold as Benzedrine starting in 1934. Both amphetamine and methamphetamine (a much more potent analog of the former) were given to troops during World War II to increase stamina and fight combat fatigue. From the 1950 to the 1970s, Benzedrine in pill form was prescribed for common ailments such as depression, anxiety and even weight loss.

Methamphetamine, also prescribed in pill form though not as often, didn’t really begin to take hold as a recreational substance until the mid-1990s, when certain formulations could be produced that allowed it to be smoked. By 2006, meth usage had risen to approximately 5% of the U.S. population, and the United Nations declared it the most abused hard drug on the planet. Today, methamphetamine addiction has become a problem in many parts of the world, leading to a strong societal backlash and extensive government crackdowns on manufacturing and distribution.

The primary effects associated with recreational stimulant use include happiness, pleasure, and euphoria. Some people also enjoy their energy-inducing properties which are frequently used to enhance social situations such as clubbing, dancing, talking, etc. One of the other main effects of stimulants is an increased level of concentration, although this varies from substance to substance. Up to a quarter of all college students are estimated to have taken Adderall, another prescribed amphetamine, to help their school performance. Stimulants are also known to possess aphrodisiac effects, giving their users an increased sex drive.

The most common side effects of stimulant use include an increase in heart rate, blood pressure and body temperature, along with nausea, blurred vision, and dilated pupils. Insomnia, or the inability to sleep, is extremely common with moderate to high dose stimulant use as the brain is kicked into a higher gear, only letting up after a “comedown” or recovery period. In terms of after-effects experienced during the recovery period, users frequently report a lack of concentration, slowed mental abilities, laziness, and depression. These after-effects tend to get worse with prolonged use.

IMPORTANT: People with heart or respiratory problems should avoid stimulant use as it could trigger a negative reaction and lead to stroke, coma, organ/heart failure, or death. Those who use hard stimulants like methamphetamine are at risk of suffering these events at high dosages, even without pre-existing health problems.

As mentioned above, the most popular stimulants by far are cocaine, amphetamine (“speed”, “crank”) and methamphetamine (“ice”, “crystal”). With the exception of cocaine (“yeyo”), which is powder, these substances come in a wide variety of forms, including pills, capsules, powders, pastes, crystals, and tonics. Popular prescription pills like Adderall and Ritalin have several formulations that range tremendously in strength. Illicitly-produced amphetamines come in varying purities and strengths, making it hard for the inexperienced to measure appropriate dosages.

While most stimulant substances are capable of causing different types of damage to the body, cocaine tends to be the gentlest as it is derived from natural materials (unlike amphetamines), which is part of the reason why it is the most popular. Its expensive price can also make addictions too expensive to pursue, and for many its use is relegated to harmless social situations on weekends.

Other popular stimulants include:

Keep in mind that these substances differ in dose sizes and intensity of effects. It is recommended to avoid “strong doses” of these substances as their repeated use in large quantities is not only damaging to mental and physical health but creates long lasting after-effects as well as a stronger addiction. People of similar body types can experience different effects with more or less intensity, so it is always a good idea to start out with a light dose of a substance when trying it for the first time.

The most common way stimulants are consumed is orally and in pill or capsule form. Most pills can be broken down and insufflated (snorted) with the exception of specially-coated ‘extended release’ tablets. In terms of non-prescribed substances, amphetamine sulfate powder is commonly mixed with inert or other ingredients and sold as pills or capsules.

Unlike amphetamines, cocaine needs to cross the blood-brain barrier directly, as digesting it causes it to break down into less active metabolites. This means cocaine is almost always insufflated in a powder form.

Hydrochloride versions of methamphetamine (“ice”) and cocaine (“crack”) can be smoked, which produces a near-immediate and more powerful effect. These drugs are also injected but this practice is considered highly dangerous as it poses numerous health risks.

One of the biggest problems with stimulants is the fact that their addictive potential is so powerful, it can be difficult to control their medium- to long-term usage (unless under the care of a physician). Tolerance can build quickly with amphetamines, causing repeat users to take more and more to “chase” their original highs. This is why it is a good idea to limit stimulant use to specific occasions and avoid becoming a regular user at all costs.

In the particular case of methamphetamine, control over the drug is near impossible because the drug molecule itself has been shown to be toxic to the very part of the brain responsible for keeping up the mind’s guard against addiction. Amphetamine has been demonstrated to possess this characteristic to a lesser degree, and cocaine does not possess it at all. As a matter of fact, while both amphetamine and methamphetamine have been found to be neurotoxic and capable of causing neurocellular death, cocaine has not. (This does not mean cocaine is void of withdrawal effects, which can be quite severe).

For some resources on how to identify and cope with stimulant addiction and withdrawal, we recommend visiting Stimulants.com for a wealth of helpful resources.

The markets listed below have proven the test of time relative to the average lifespan of a darknet market and are therefore considered among the community favorites. They all feature hundreds of stimulants vendors with thousands of products shipped worldwide.

Some of the darknet’s most popular vendors for stimulant listings to be found on one or more of the above-mentioned markets include:

These vendors have hundreds or thousands of sales under their belt and are generally considered to be among the best in the business. Keep in mind that some will only ship locally and not internationally, so be sure to give their profile a thorough read-through before placing an order with a vendor for the first time. You’ll also want to know what the vendor expects from their customers before placing an order, as well as how long you should expect to wait before your order arrives.

To create this guide, the Wikipedia article for Stimulants was referenced, and we recommend it if you are looking for a more comprehensive read on the subject. This is also true for the Erowid vault for Amphetamines, which is a project over 20 years in the making.

If you’re interested in getting an idea of what to expect when taking a stimulant for the first time, a great place to read about the experiences of others is Erowid’s Stimulants Reports vaults. Here people give first-hand accounts of their recollections while naming the substance(s) involved and corresponding dose(s).

For a thorough background on the introduction of cocaine into popular American culture, we suggest reading this article titled History of Cocaine in America: When Did It Become Illegal?