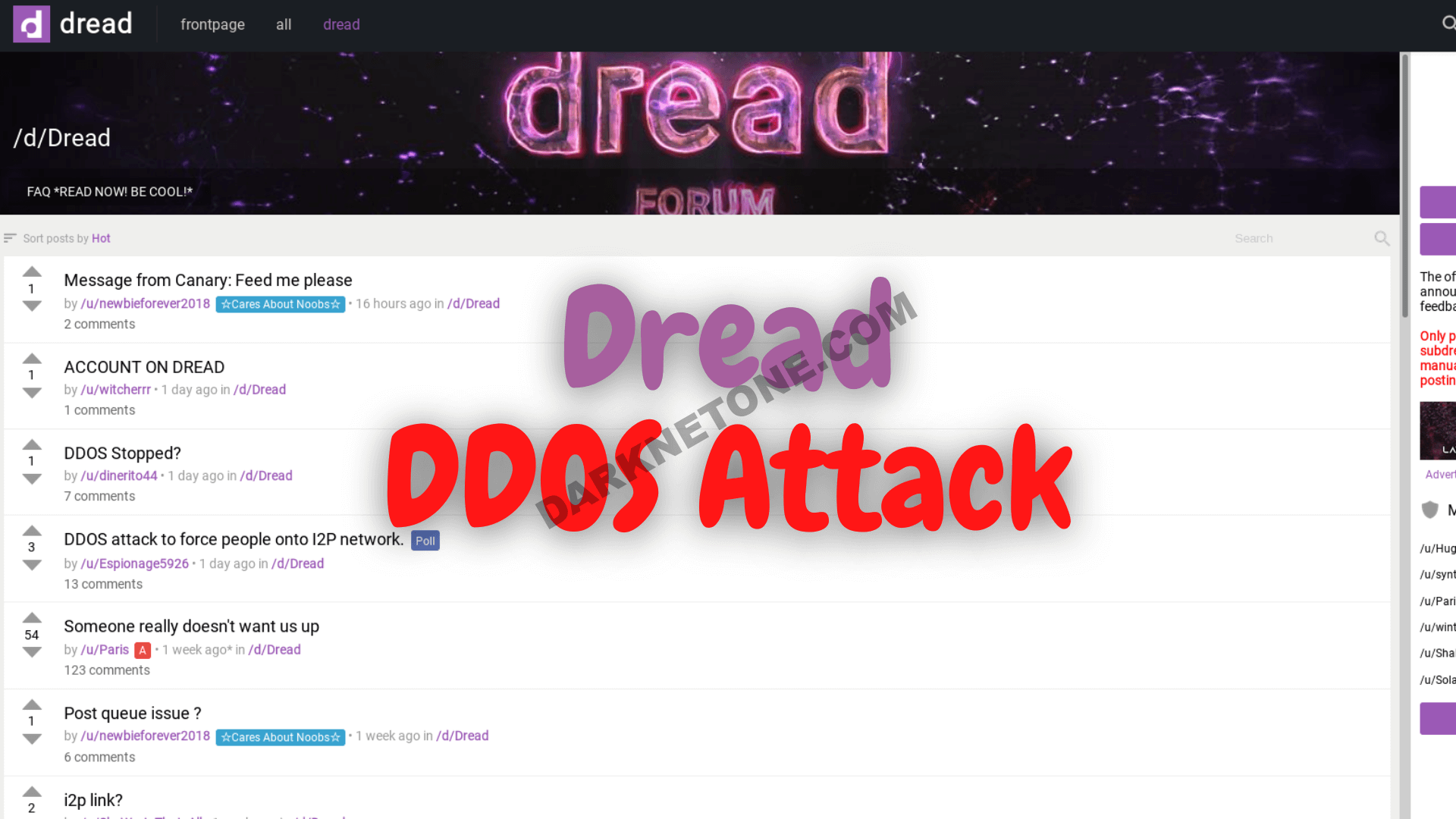 With the Dread forum entering its third week of downtime, the darknet market community is scrambling to find new ways to replace their ability to connect and discuss market-related matters. Smaller darknet forums like CryptBB and Majestic Garden have seen an uptick in new users while activity in the r/darknet subreddit remains nearly flat.

“I am trying to initiate some business dealings today but NEEDED dread in order to make them happen so could really use some help here,” commented one redditor in the emergency subreddit for Dread, summarizing the sense of frustration experienced by darknet market regulars. “Until then, I am going to go to CryptBB I guess,” they added.

Darknet market users are also taking to forums on the markets themselves, such as those hosted on Archetyp and AlphaBay. The AlphaBay forum in particular has witnessed substantial new user growth, providing a place for continued discussion for those who find it critical or otherwise important.

The number of Tor relays and bridges has seen a slight reduction over the last two months, potentially making access to the network more difficult for some. The DDOS attack that brought Dread offline, forcing admins to upgrade their site to new servers at the beginning of December, has had a broader impact on the overall health of the Tor network.

While AlphaBay has been hit with intermittent connectivity issues on Tor recently, the main URLs for several other markets have been unreachable altogether, including those for Bohemia, Incognito, Tor2Door, and Abacus. ASAP, Archetyp, Royal Market and Tor Market were all still up and running as usual, along with some smaller markets.

Without the ability to find new mirrors from verifiable sources (such as those regularly posted and updated on Dread), many users are presently at particular risk for getting phished. Market users are most likely to get phished and their account balances drained by visiting a non-traditional source in search of a market mirror, mistakenly entering their login credentials to a site designed to steal this information.

Link aggregators that have been traditionally considered trustworthy providers of darknet market mirrors include darkfail and tortaxi. These sites are also known for providing reliable information and updates on the status of darknet markets and other services such as Dread.