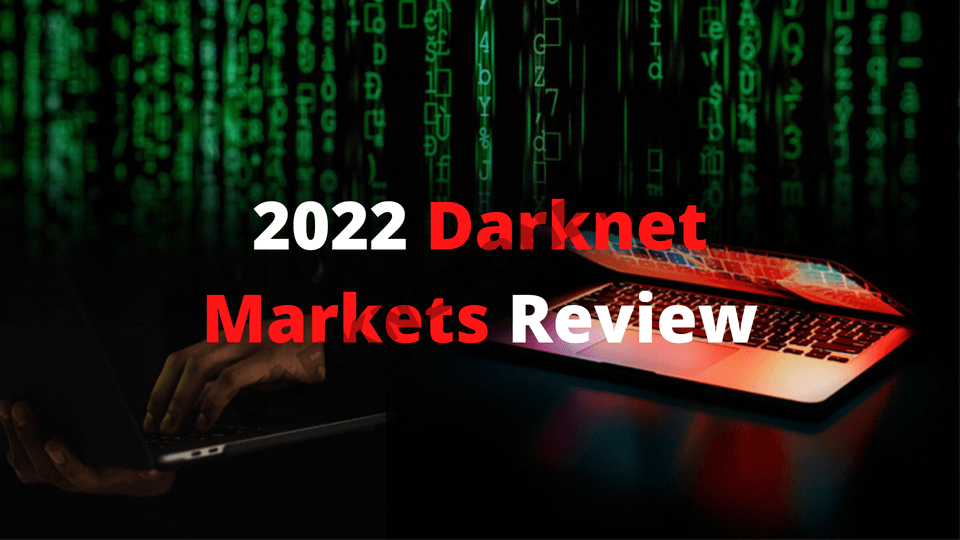 Though ending on a down note with the Dread forum and several markets currently offline, 2022 was an impactful year for darknet markets which saw old mainstays in the industry crumble and new contenders rise to take their place. 2022 also saw a continued evolution of the cat-and-mouse game between law enforcement and market admins/vendors, with world governments taking new steps to identify key players and the players finding new ways to stay in operation.

Perhaps the biggest event of the year was the dismantling of Hydra, the Russian language darknet market that had been in operation since 2015. Hydra wasn’t just any ordinary market, however: it was the biggest DNM the world had ever seen, and thus far nobody seems capable of filling their shoes. On the English language side of things, AlphaBay, which was famously shut down with the capture of famed admin Alexandre Cazes, re-emerged as the world’s #1 darknet market — a title which it last had in 2014.

Also in 2022, Monero overtook Bitcoin as the most popular cryptocurrency for DNM transactions, with several markets now operating as XMR-only. Bitcoin multisig payments were revealed to be easily identifiable on the blockchain, and Litecoin introduced anonymizing MimbleWimble features into its core software. Monero also saw a hard fork upgrade that increased its anonymity while reducing average transaction sizes, making it all the more fitting as the darknet’s currency of choice.

The following is a chronological look back at some of the year’s biggest events in darknet markets, a year that was marked by a rash of closures, exit scams, and dominated by one of the most persistent DDOS attacks the Tor network has ever seen.