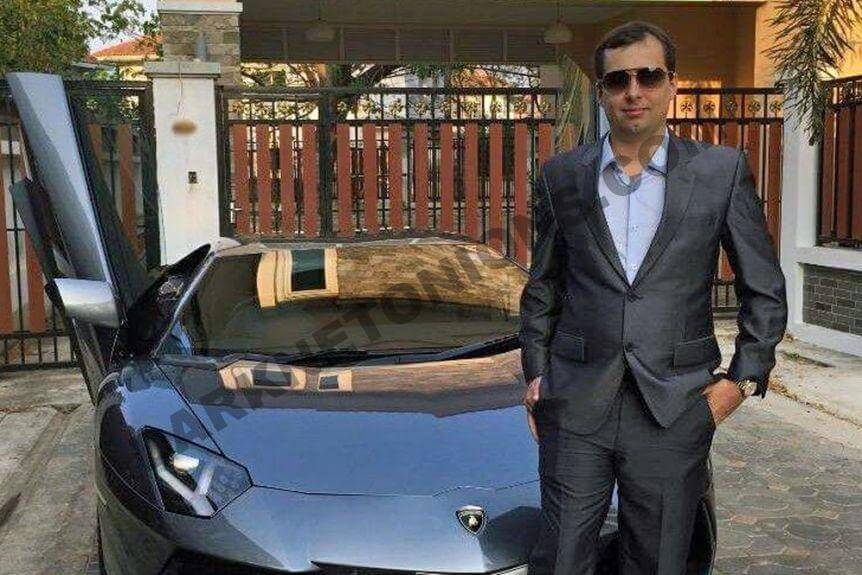 It was five years ago today that architect and admin of the original AlphaBay darknet market, Alexandre Cazes, was found dead in his Thai jail cell while awaiting extradition to the United States. Cazes had been arrested a week earlier at his home in Bangkok, on the same day that his creation – the world’s biggest darknet market – was taken offline. His death was reported by Thai police and US Dept of Justice officials to be a suicide, which is the story accepted by most press and the general public. Five years later, however, it is still not accepted by all.

DeSnake, a secondary admin on the original AlphaBay and chief admin of the newer market of the same name, took to the Dread darknet forum on Sunday to post a memorial to Cazes (aka ‘alpha02’), whom he described as his friend. DeSnake also took the opportunity to reiterate his belief that Cazes was murdered while in custody and did not die by suicide.

“As many if not all of you know, 5 years ago alpha02 was killed after an operation by LE,” opened DeSnake in a thread titled “Remembering alpha02 Rest In Peace,” which was posted in the AlphaBay subdread. DeSnake’s post went on to describe the impact that Cazes had on darknet markets for the years that followed and the reasons why he decided to carry on with his legacy. It also reflected on the philosophical implications of Cazes’ actions while expressing a desire to “usher a new age to the DNM scene.”

“Alpha02 put his heart and soul into the AlphaBay project and although a lot of people seem (sic) him as a titan in his field, they forget that he was also a human. A father, a husband, a son and a brother. He had hopes and aspirations like the rest of us.

He was unjustly taken from his family and the scene, all while having so much more to offer. Suffering a fate he did not deserve on these days we remember how he suffered for our all of ‘sins’ at least according to the subjective book of rules that is referred to as ‘the law’.” – DeSnake, AlphaBay administrator

Also referenced on Dread recently, in a thread titled “Seriously, FUCK THE FEDS!,” is a video clip of an FBI agent showing the video of Cazes’ arrest to an audience of journalists and law enforcement who laugh as Cazes momentarily tries to evade capture. DeSnake remarked in the thread that the treatment of Cazes depicted in the video was “utterly unprofessional to say the least,” and that the event recorded in the video was “indeed the single thing that set me off on the path to rebuild.”

According to estimates by The Nation Thailand, assets belonging to Cazes seized by police in the country total 726 million baht, which is approximately $20 million USD at today’s exchange rate. Evidence that contradicts the claims of Thai police that Cazes’ death was a suicide has never been presented in court or any official capacity.