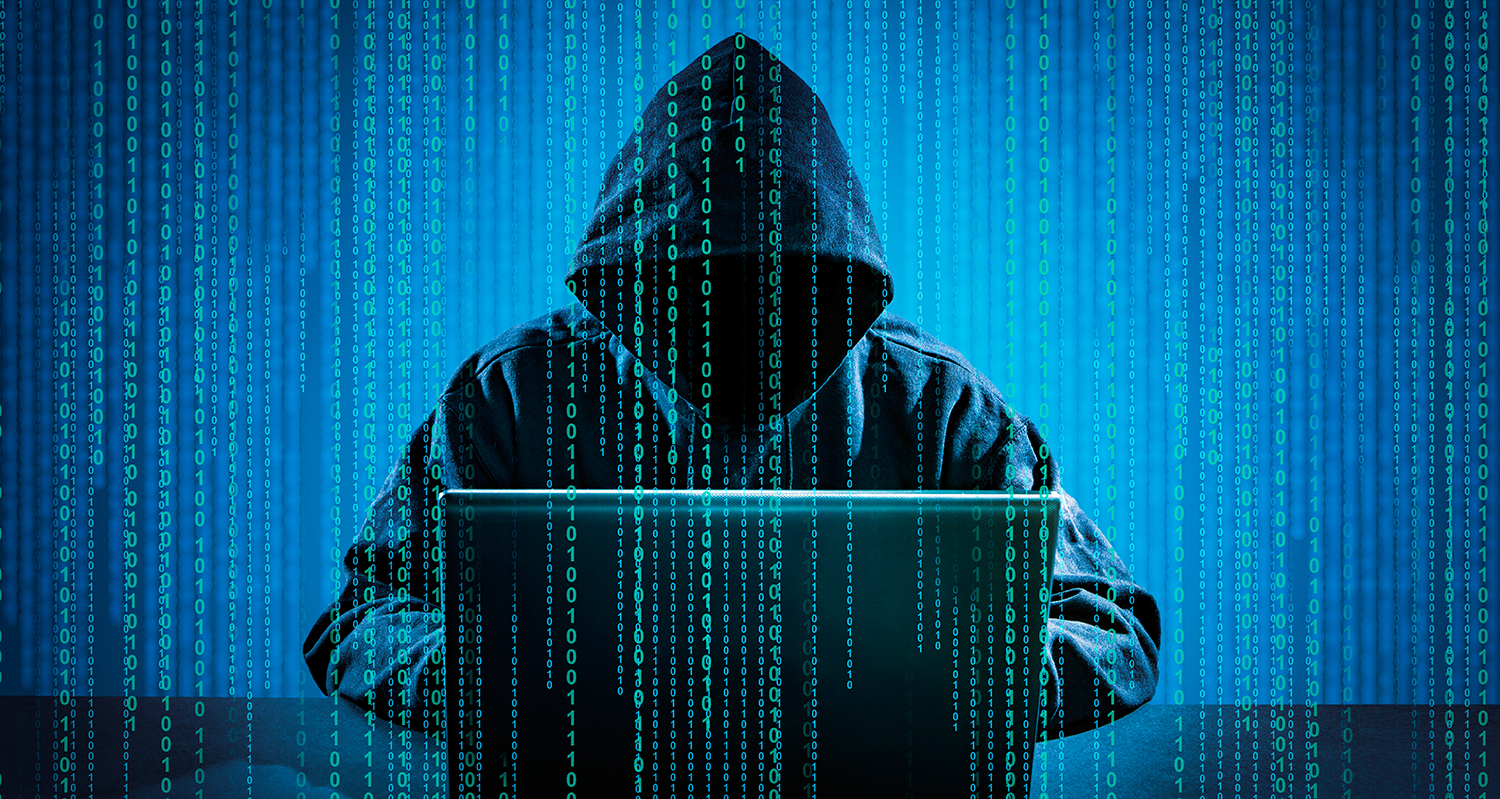 As I write this, about 1,000 people are browsing Dread. It has 197,998 total subscribers. That makes it one of the largest forums on the dark web.

If you’re not familiar with the site, Dread is made up of user-generated forums, called subdreads, that allow people to share and comment on news, opinions, images, and links. Each forum is overseen by a team of moderators, or mods — volunteers who create and enforce rules, which can range from “no memes” to “be civil.”

We talked to the co-admin of Dread to learn more.

Could you tell us a bit about yourself?

Of course. I am Paris, co-admin of Dread the largest English-speaking forum on the darknet. Dread is designed to be very similar to reddit but with the focus on maintaining the user’s privacy and right to free speech. I am a glorified hacker with a position in the darknet market community which gives me a lot of opportunity to show off my technical ability. With HugBunter I created and control one of the most complex server clusters on the darknet.

I am also a big black-asian-mix man with a massive penis but that is beside the point. I like to partake in hookers and cocaine. Generally, when I can, I fuck DDOSER’s mothers and have them call me daddy. Of course, I am safe as I can be.

How did you become a moderator?

That is a bit of a long story, but hug saw my talents and bestowed upon me a position he found fitting. Which is right by his sexy side.

What does moderating actually involve?

Reading. Lots of reading. Moderation is basically down to reading and finding if the content goes against the rules of dread. What else did you expect? There is no special trick. You read, moderate, and remove rule breaking content. Not at all difficult to do unlike my big penis.

If people can’t trust that a market is going to be a safe place to deal, they are going to go back on the street. Dread acts as a stable foundation to this scene.

What are the most common rule breakers?

Just general spam. So much so Dread has multiple filters to counter spam. It works well. Dread is one of the most spam free forums on the darknet. We have had quite a battle with it though. DOXXING does happen here and there but we have an active community which reports it within a few minutes. We proceed to add the personal information to the filters to prevent the same DOX from being posted. Transactions are generally not a problem. Dread is a forum, not a market.

How many hours per day do you spend moderating?

It variates a lot. But it is a few hours a day. Hiring shaky has greatly reduced my workload. Hug right now is stuck developing most days.

How do you prioritize your tasks?

There is no priority. I just go down the list, talk to people, give advice, and do me. I have gotten quite quick over time to reduce the amount of moderation work I do. Generally, most of my day is talking with people and helping solve problems that occur.

What are the most important personal qualities needed to become a good moderator?

Ability to process a lot of information quickly and make the best decisions based off that information. You need good morals and a good head. Everyone is a bit different but overall, it’s important to identity when things might go into the wrong direction and correct it before that happens.

When dealing with people who use drugs you get interactions which are… otherworldly. I have helped talk down people going through tough times thinking that ending their life is the only way forward.

What are your thoughts on the current Dark Net Market scene?

It is unstable. There has been a lot of uncertainty with tons of markets exiting, getting DDOSED to death, and just otherwise dying. It loses faith in the system. If people can’t trust that a market is going to be a safe place to deal, they are going to go back on the street. Dread acts as a stable foundation to this scene. When we go down at times a market also goes down, sometimes purposely attacking us to get more money off an exit. Some markets would not see the light of day if it weren’t for Dread being here to help their reach.

DDOS attacks are becoming a bigger problem as time goes on. Before endgame was released it was looking like the whole scene would implode upon itself. Too much fighting. Getting some of the power away from these malicious actors and into the hands of the site’s admins stabilized a lot of the scene. The problem with DDOS attacks on Tor is there is a nasty introduction cell attack right now. It makes it cheap for an attacker to attack an onion site. The only the recourse to counter the DDOS is to scale out. That is costly to an operation. If they are just getting on their feet it might knock them down for good.

Overall, I believe all these attacks are just making the scene more resistant in the long term. The general admin’s technical skills are increasing as the days go on. It will get to a point where the stabilization isn’t because nobody is attacking but because these darknet operations are at a point where they can counter whatever the world throws at it. We are seeing that from markets like White House where their operation is so rock solid the world can do the best to attack them but even if they gain full server access it would give the attacker nothing.

Some of the comments from certain market admins brighten my day. Their responses to some of the stupid posts make by stomach hurt.

In your time moderating, have there been any moments that really touched you? Good or bad.

There are a few times that touched me. When dealing with people who use drugs you get interactions which are… otherworldly. I have helped talk down people going through tough times thinking that ending their life is the only way forward. Even though I do not know anything about them I am able to help and give a different perspective. With privacy comes honesty. People do not need to feel like they need to hide anything on Dread. They can be their honest self and let it all out. No society norms to follow.

This shows, at times, the true good and bad in people. We are all human. We all make mistakes and have our own life goals. Everyone, from every walk of life, can come and share their perspective. There is always something new.

Any big plans for the future?

Yes, we are opening a market. Just kidding. The number of requests for Dread staff to open a market is too fucking much. We are in a position in this community where we have no need to seek additional income sources. Me and hug was rich long before Dread got nearly 200,000 users and the ads started covering our server expenses plus my cocaine and hooker addiction.

I hope to release endgame v2 to the public soon. Me and hug have been working on the most complicated captcha system ever to replace the trash captcha on dread. We are also planning to rewrite dread to make it more efficient and easier to add on to.

Is there anything else you want to add?

Yes, I don’t have a cocaine and hooker addiction going out of control. That is a joke in poor taste. My addition is perfectly manageable. I also do not fuck DDOSER’s mom. I fuck their sister and girlfriend. Take what I say with a gain of salt and always think I know more than I am letting on. I am friendly to a point.