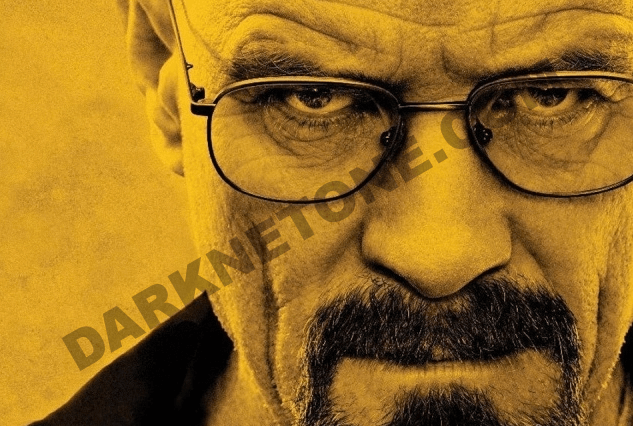 DarknetOne has been honored by mr_white (white house market admin) to get some answers about his market.
We conducted a little interview with him.

DarknetOne: You did some big moves with WHM lately.
What’s your motivation behind closing vendor registrations?

mr_white: We have reached a comfortable level of traffic and we are happy with our slice of the pizza. This change has been planned all along, now it was the right time for it. There are good new vendors but there are also good new markets so everyone will have a place to do business.

DarknetOne: Did it work out?
mr_white: For us it did. In our opinion in order to provide good service at some point you need to limit growth because running a DNM is not like running a legit business where you can easily expand your team. In the future we may introduce an invite system, maybe based on buyer’s recommendations but right now that is not planned.

DarknetOne: On Dread you said fraud is a pain. Would you let fraud in if you started a new market today?
mr_white: Some fraud / online business disputes are harder to moderate than physical items and most of the time is buyer error. For example a buyer purchases a card and if they can’t buy a $20.000 Rolex they come back saying “the card is dead”. We have fraud vendors who never created any issue so if we were to start from the beginning we would still accept fraud vendors, most likely like we do now, trying to filter out low effort stuff and clear cut scams like “transfers”.

DarknetOne: How did you get so many people on XMR and PGP? You created a new standard that will be hard to live up to.
mr_white: PGP and enforced end to end encryption were there from the beginning. Then we added the API and the Manager APP for vendors along with a list of non sensitive, general answers that can be sent in plaintext therefore making vendor’s lives easier. BTC was accepted via a workaround for a few months thanks to Morphtoken. We permanently removed BTC shortly after Empire went away and we got enough traffic to push the change. Both PGP and XMR are not as scary as they sound, for most users they learn it once and they will get it right afterwards, not to mention tons of documentation available everywhere. My guess is some users realized the importance of PGP and XMR and decided to go this way, others did it because they had to while others decided not to bother and go some place else which is perfectly fine.

We do run things differently but there are also other markets who do things differently and they are also rising the bar. In my opinion the general market scene is much better than it was 1.5-2 years ago in terms of tech, management, stability and cooperation between markets.

DarknetOne: Where will you go from here? Got new innovations planned?
mr_white: We are planning on some improvements and changes, most based on feedback from our users. Those will be announced once they are ready.

DarknetOne: The darknet seems more stable now. Less ddos. Is this one reason for it?

mr_white: By improvements and stability I don’t mean ddos in particular. Indeed uptime has improved and the ddos game was upped thanks, in part, to the Tor project. Ddos never went away and given the nature of the Tor network I doubt there will ever be a permanent fix however the defense has evolved a lot thus making it way more expensive than before.

What I really mean is there are less Eckmars, more capable admins and more cooperation between markets on technical stuff (when possible), scam prevention, harm prevention and other improvements. The general DNM scene is just better than it was before.

DarknetOne: What’s the origin story of WHM?
mr_white: Probably not much different than other market’s origin story: We saw an opportunity, we considered we had the required capabilities and we gave it a shot while also doing things differently. We had a lot to learn but after all it worked, so here we are.