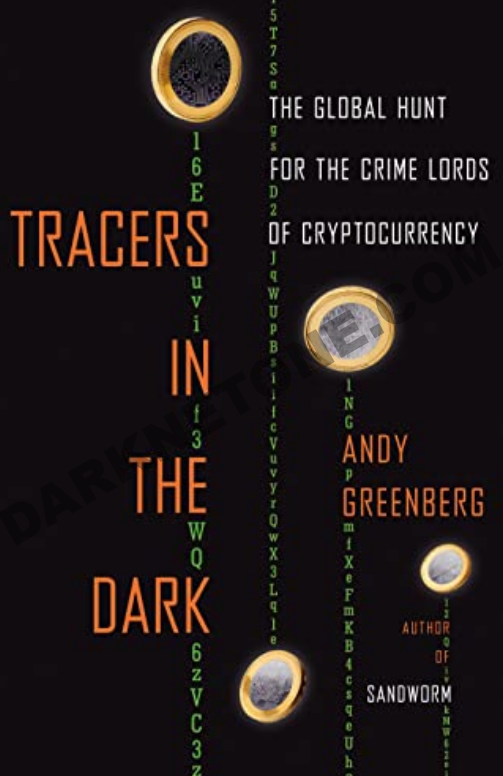 A recently-published book by cybersecurity reporter Andy Greenberg offers a brand-new account of the original AlphaBay takedown, based on the words of law enforcement analysts and agents assigned to the investigation. Tracers in the Dark is the third book-length publication to be authored by Greenberg, a senior writer at Wired, and the first to deal primarily with darknet markets and the dark web.

An excerpt from the book published on Wired on Nov. 22nd, is titled “The Hunt for the Dark Web’s Biggest Kingpin, Part 5: Takedown.” It offers a vivid description of the exact sequence of events that led to the July 2017 arrest of Alexandre Cazes, the famed AlphaBay admin, using information provided by investigators and agents on the scene.

The excerpt also contains a previously-untold account of US law enforcement’s attempts to negotiate with Cazes in the days following his arrest, suggesting the government had planned to turn him into an informant and that he was ready to be extradited back to the US. Finally, it provides a detailed depiction of the events surrounding Cazes’ death, mentioning that there was a half-hour gap in the video footage relinquished by the Thai authorities responsible for his incarceration.

Illustration of the moment of Alexandre Cazes’ arrest for the book, by Hokyoung Kim.

Other excerpts from AlphaBay-relevant chapters in Tracers in the Dark have been published in a six-part series on Wired, to coincide with the book’s release, which was Nov. 22nd for the paperback version.

In a recent interview with NPR, Greenberg describes the evolution of blockchain analysis by law enforcement along with cryptocurrency, distinguishing the different categories of crypto users and noting the recent rise in popularity of privacy-based coins like Monero and Zcash. According to Greenberg, a small portion of darknet market users continue to use Bitcoin under the premise that it is totally anonymous.

“There was this kind of slow-motion epiphany among, first, technology researchers and then a few technology entrepreneurs and then finally law enforcement that, in fact, bitcoin and many other cryptocurrencies are anything but untraceable.” – Andy Greenberg

Tracers in the Dark also chronicles the fall of Silk Road and MtGOX, the pre-eminent Bitcoin exchange from 2011-2014, providing unique insight from previously-unpublished interviews with law enforcement agents assigned to the surrounding cases. It details the evolving cat-and-mouse elements behind governments and darknet market users from a viewpoint provided by the investigators themselves.

Works previously authored by Greenberg include Sandworm: A New Era of Cyberwar and the Hunt for the Kremlin’s Most Dangerous Hackers (2020) and This Machine Kills Secrets: How WikiLeakers, Hacktivists, and Cypherpunks Are Freeing the World’s Information (2012).