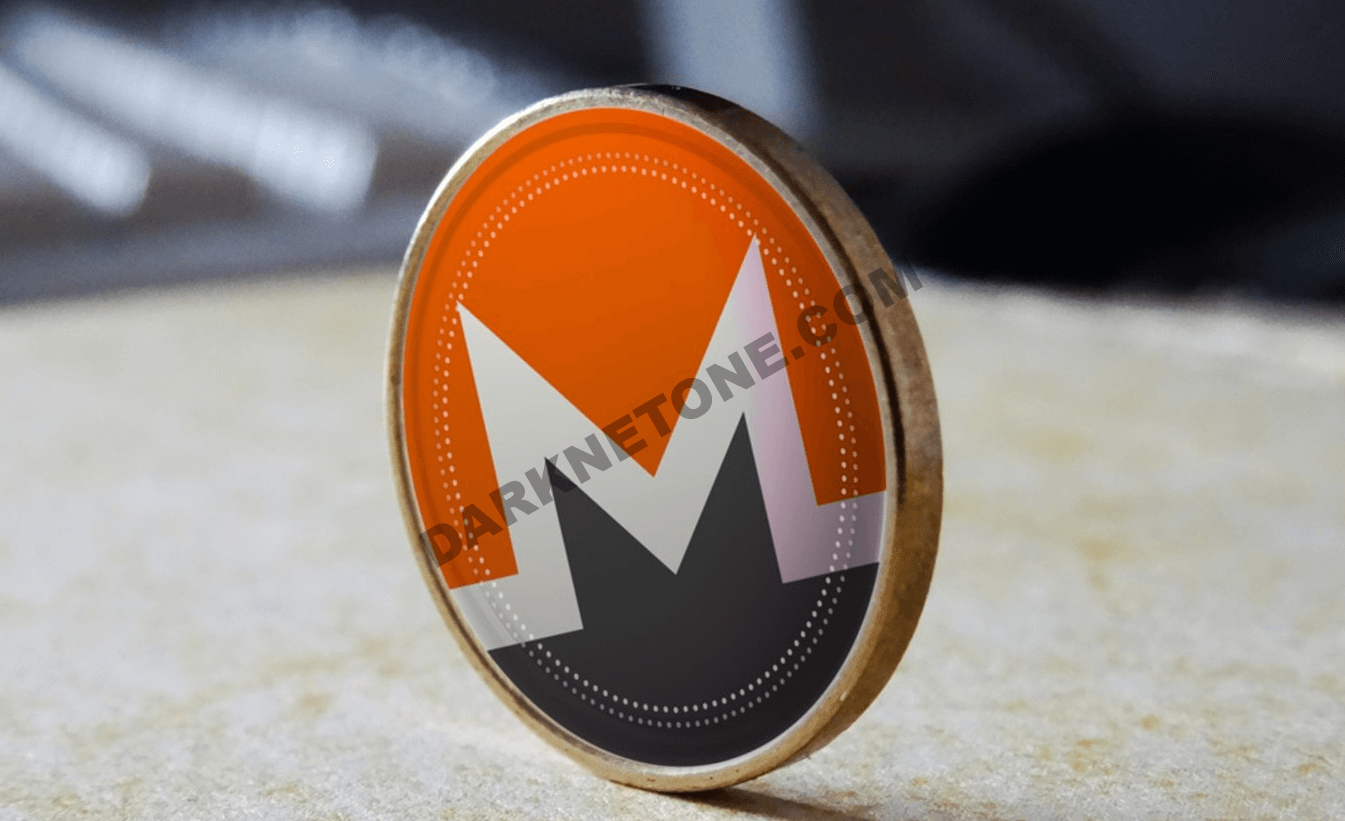 Monero has recently came under fire after a serious bug has been discovered by ‘justinberman95’.

On a twitter thread, the creators of Monero have published that the bug is a decoy selection algorithm that may impact Monero transaction’s privacy. If users send funds right away after receiving them, than that output can be identified. This bug apparently affects all of Monero wallets.

The Monero dev team is advising all users that until a fix will be implemented in a new update, to all users to wait at least an hour before re sending their funds.

Monero users can expect a new update to the Monero wallet coming up in the next few days.

HugBunter has published a simple Q/A addressing some of the questions users have: