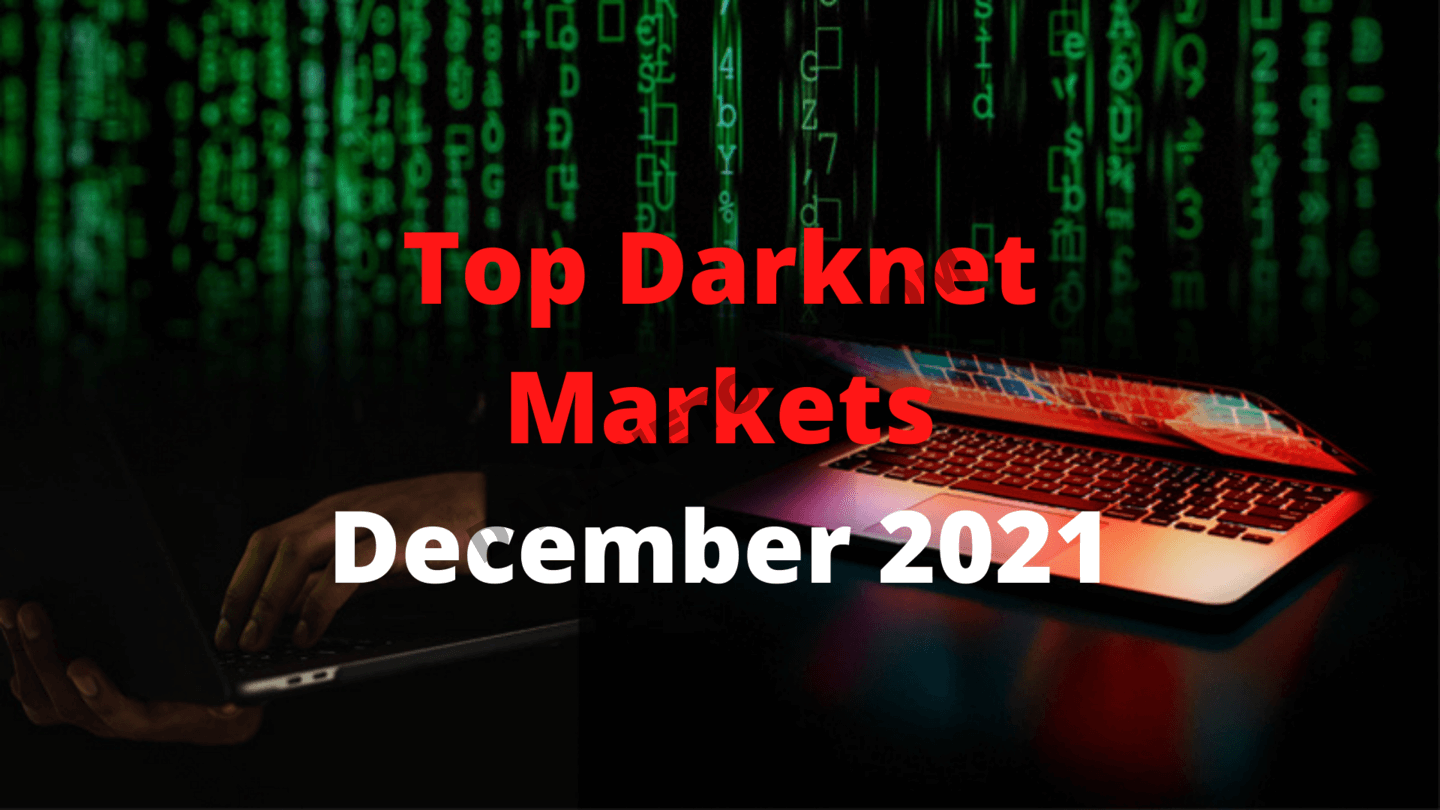 The last couple months changed the darknet markets scene drastically. First White House Market has announced they are retiring in the start of October, then less than 2 weeks later they went offline forever, Not a month later one of the biggest cannabis darknet markets Cannazon went offline for a week due to a DDoS attack then a week later came back online only to announce retirement as well.

We are doing this list not knowing if in a few days another darknet market will go offline to get seized, but this is how the darknet market scene works, we strongly suggest to always check our updated to darknet markets list which we update every time a darknet market goes offline for what ever reason.

ToRReZ Market has quickly filled in the gap that was left by White House Market and now is one of the biggest darknet markets around, if not the biggest.

Over the last 2 months, you can find most of the vendor that were vending on WHM on ToRReZ, as well as with many new users that joined ToRReZ Market.

ToRReZ Market supports 4 different crypto currencies as well allows users to do direct pay per order, and many more options that make it easy to use ToRReZ Market. The admin keeps on working and improving that market which should keep ToRReZ on top of the list of the top darknet markets.

If you are having problems with buying or using ToRReZ Market, we highly suggest checking our guide we made on ToRReZ Market.

World Market has grown a lot ever since the admin changed the design of the market to look like AlphaBay. Recently the admin has announced that due to AlphaBay being back, he will change the design soon.

Until the design will be changed, anyone who used the old AlphaBay before will immediately recognize the design and will feel right away at home.

With many products, vendors and users joining World Market in the last year, it is without a doubt one the biggest darknet markets around. However like many other darknet markets it is only supports 2 kinds of cryptocurrencies (unlike ToRReZ Market) and the support can be somewhat slow in responding to users.

For users who are not familiar with old markets like AlphaBay and want to learn how to use World Market please check our guide on World Market.

Dark0de Market has a very unique (black) design and somewhat slow order and browsing system. However even with the slow support team, many users and vendors have chosen to migrate to Dark0de Market when WHM went offline and many new produces were listed on Dark0de Market in the last couple months.

Dark0de Market, like World Market, supports only 2 kind of cryptocurrencies, but does allow users to pay per order instead of using the onsite wallet, which can be easier and faster for some users.

We suggest to check Dark0de Market if there is something you are looking for that you can not find on other darknet markets.

Please check our complete guide on how to use Dark0de Market if you are having problems with using Darkode Market.

CannaHome and Cannazon were the only cannabis darknet markets, while Cannazon only allowed the sell of cannabis to Europe, CannaHome allows only the sell from and to the USA.

If you are looking for any cannabis product (be it weed, vape, edibles and even a few vendors that sell magic mushrooms) and you are in the USA, look no further than CannaHome.

Canna Home has all the top vendors in the USA, it is invite only darknet markets, meaning only top and reliable vendors are allowed to sell on CannaHome, making it one of the safest darknet markets to buy on. With the best support team there is, it is highly unlikely to get scammed while buying on CannaHome.

CannaHome supports Bitcoin and Litecoin and one of the only darknet markets that allows users to buy using multisig, meaning that even if the market goes offline, users orders and funds are still safe and can be recovered.

No it is not 2017, it is actually 2021 and AlphaBay once again gaining traction and might soon become the biggest darknet market.

With one of the original admins of AlphaBay running the site, a new redesign and almost 80,000 users and 2,000 vendors, AlphaBay is heading to the right direction and it is not wonder it has made it way to the top darknet markets list.

We highly suggest to new users to check our guide on how to use the new AlphaBay market.