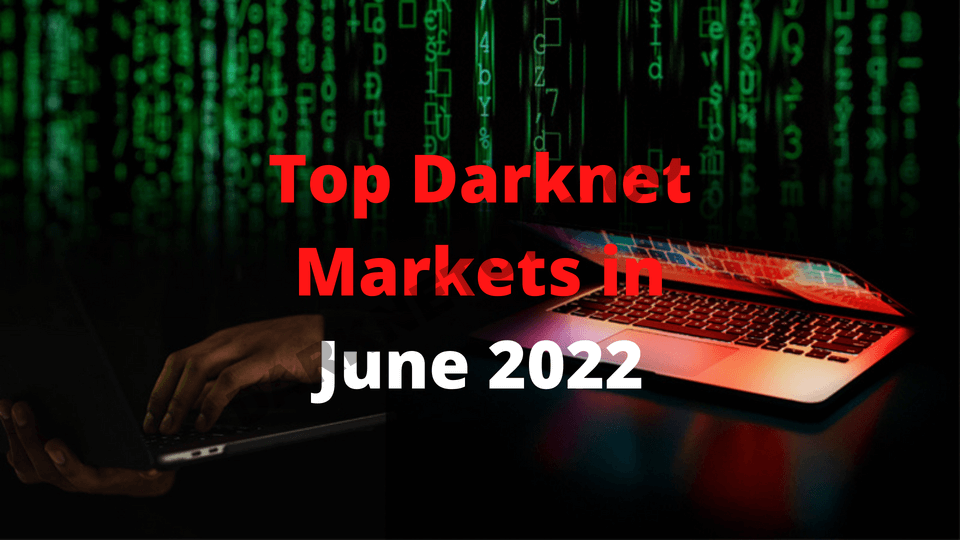 For new users the first step before accessing the sites listed below should be to download the Tor browser and learn about how to use Bitcoin and Monero.

As always, we do not vouch for any site listed here or advice people to buy anything illegal on the darknet.

AlphaBay market has relaunched back in August 2021, less than a year ago, and now it officially the largest darknet market. The rise to the top was not only because its a good darknet market but especially because of the many and many of exit scammed and darknet markets closures since AlphaBay came back.

AlphaBay has been involved in a few of “scandals” in the last few months, with DeSnake (AlphaBay Market admin) being very active and posting daily on Dread, he managed to publish a few vulnerabilities he found, first on Archetyp Market, which caused the admin on Archetyp Market to close his sub on Dread, and then on Versus Market that cause Versus Market admin to recently close his market.

Right now AlphaBay has almost 600,000 users and 8,000 vendors, making it the best darknet market to go to for people looking to buy something on the darknet.

Important thing about AlphaBay is that its Monero only darknet market and for users new to the darknet markets scene on to Monero, we suggest to check our guide on how to use AlphaBay Market.

Shortly after Versus Market has closed shop, ASAP Market (previously know as ASEAN Market) has seen a major influx in both vendors and buyers that were looking for new place to use Bitcoin to make payments and buy their favorite products on the darknet.

ASAP market is using a new script that many other vendors use such as HeinekenExpress and WeAreAMSTERDAM and allows users to pay with Bitcoin and Monero.

While there are now many drugs listings in ASAP Market and you are more than likely to find here what you are looking for, the big problem with ASAP Market is the constant DDoS attacks on the market that cause it to be offline for a long time.

For new users to ASAP we highly suggest to check our complete guide we made on ASAP Market.

Abacus Market as AlphaBet Market with the same look as the first AlphaBay at a very bad time, just 1 month after AlphaBay was relaunched. Due to a big community uproar the markets admin has decided to rebrand the darknet market and change the name and design to look a bit different to AlphaBay.

Now Abacus Market has attracted many buyers and keeps growing up with vendors and listings, and unlike the new AlphaBay Market, it does offer support in Bitcoin, that many buyers in the darknet markets scene are looking to use.

Abacus Market is fairly easy to use for people who used AlphaBay or even the many AlphaBay look alike darknet markets like Empire, but if you are new to Abacus please check our complete guide on Abacus Market.

If you are looking for a simple and easy darknet market to use you can check Tor2Door and also check our complete guide on how to use Tor2Door market.

Bohemia Market is the one that is closing our list. Bohemia Market has opened shop a year ago and have gain traction with buyers and vendors in the last few month due to the recent darknet markets closure.

Bohemia market has a nice blue layout, much like Abacus Market but with a unique design that does not look like AlphaBay.

Bohemia Market has more growing to do to surpass the previous mentioned darknet markets but it is without doubt that it will keep gaining more vendors and users, and of course you can already find most of the products that exist in other darknet markets.