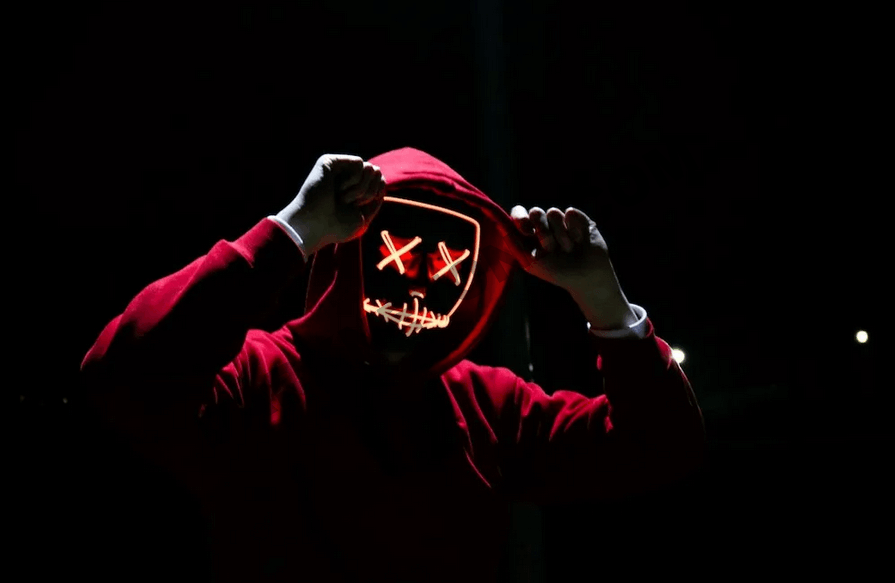 A new summary of dark web statistics published by Bankless Times suggests that the number of active Tor users has increased significantly on a year-over-year basis, from an average of around two million visitors a day in the first half of 2021 to surpassing three million a day by mid-2022. This estimate is in line with stats kept by The Tor Project which measures Tor traffic from directly-connecting clients (excluding clients connecting via bridges).

Drawing from figures provided by The Tor Project and Statista, the summary concluded that India had the highest percentage of Tor users worldwide, with an estimated 26% of the population having used the Tor browser at some point. Russia claimed the second spot, with about 15% of the population using Tor on a daily basis. Bankless Times suggests the increasing trend in usership is due to the Russian government increasing “pressure on the free internet,” with about 1200 Tor bridges being created to service new demand from the country.

Drawing from data provided by the US Treasury Department, the summary found that darknet drug sales only made up about 0.2% of all illegal drug revenue across the US and EU combined. This amounted to about $315 million.

The summary also incorporated data from the Dark Web Price Index for 2022, published annually by Privacy Affairs, noting that hacked PayPal account credentials were among the “most listed” items on darknet markets. The other most popular types of payment account credentials included those for CashApp, Stripe, Weststein Card, and TransferGo.

In another recently-published summary of the Dark Web Price Index, Visual Capitalist created a highly-detailed infographic to demonstrate the relative costs of the most popular digital items and services offered on darknet markets, sorting them by category and arranging them by average price. Among the categories – which include various types of accounts, malware, credit card data, social media services, DDOS attacks, and forged documents – premium quality malware installations fetched the highest average prices at $5,500 per 1,000 installations, and CNBC Pro credentials had the lowest average price at $3 per account.